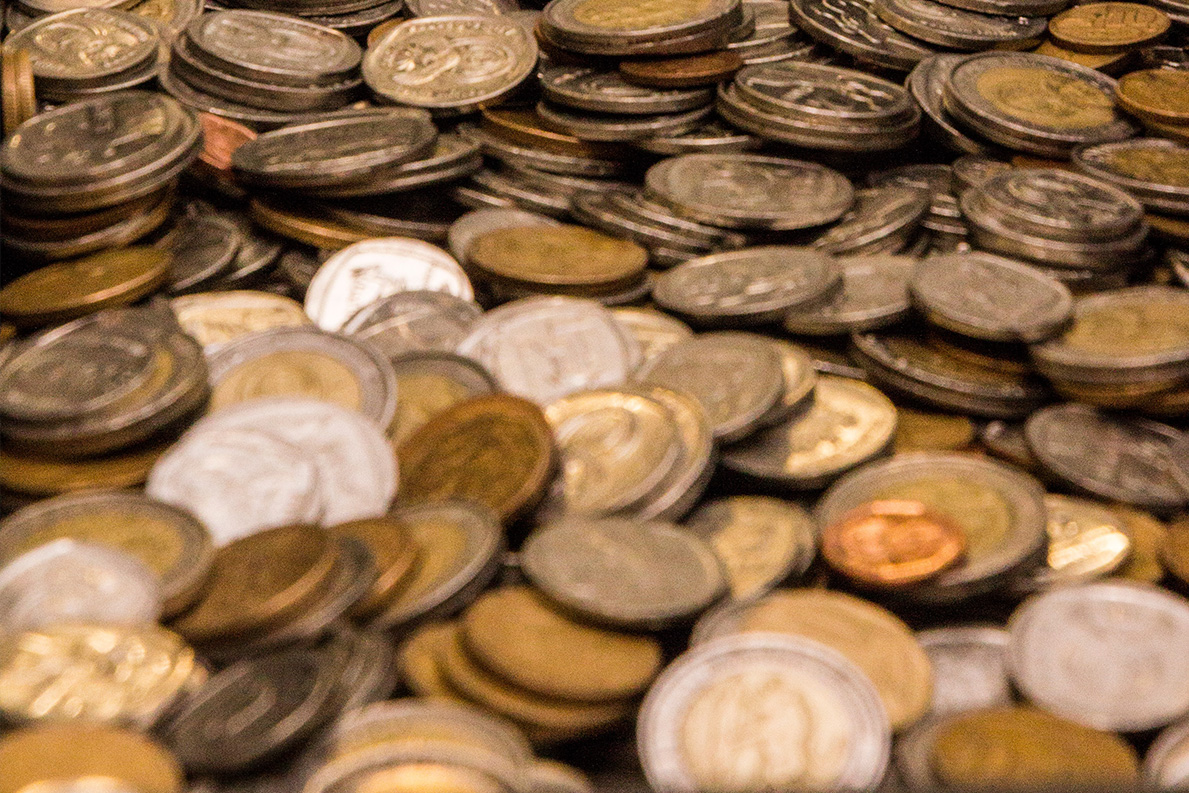 Prime Minister Scott Morrison and Treasurer Josh Frydenberg have announced that the JobKeeper payment will be extended by 6 months to 28 March 2021.

New eligibility tests will be introduced from 28 September.

Does the new announcement change the current position?

The Government announcement does not impact JobKeeper payments until after 28 September 2020.

Businesses can still apply for JobKeeper payments at any time until the program closes provided they satisfy the decline in turnover test.

There are new eligibility tests for businesses looking to remain on JobKeeper beyond September.

Businesses with turnovers of $1 billion or less will still need to demonstrate a 30 per cent reduction in turnover.

However, the government will now require businesses to demonstrate that they have suffered an ongoing significant decline in turnover using actual GST turnover, rather than projected GST turnover.
From 28 September, businesses will be required to show an actual decline in turnover for both the June and September quarters to qualify for the JobKeeper payment in the December quarter.

Please contact us if you have any queries regarding your ongoing eligibility or any other JobKeeper queries.